Below you can find some stories about abstracts for conferences and some associated thoughts. It’s pretty much 4 stories and a little bit more than that. I’d welcome other stories and experiences as well as any insights on what I might be missing. It feels like I am missing a lot.

1) I have this friend.  He has some negative feelings about the way conference abstracts are vetted in a certain English teaching focused organization in Northeast Asia. My friend, who chooses to remain nameless and also wishes to not sound too whiny, first applied to present at an international conference around 5 years ago. I saw the abstract and it looked pretty good to me. It was denied. At the time, I told him something like, “You know what man, it is really hard to map out where it might have gone wrong. There are themes and it is a bit of a crapshoot and you never know what they are looking for. You mustn’t beat yourself up.” I probably didn’t actually use the word musn’t, to be honest.  I am not sure I have ever said it, but I digress. I think my friend took my advice for the most part. He was, however,  quite suprised the following year when he saw nearly the same title he’d submitted in a presentation at the same conference. Yeah, surprised and not happy. “Coincidence, themes, different people reading, different ideas” and so on I explained. He seemed to believe me and mostly get over it. Yet he still harbors a deep distrust of the organization to this day. For the next few years my friend was actively involved in that organization and all (or nearly all, I am not quite sure) his abstracts were accepted. He strongly felt that his involvement in the organization helped his case in this regard. We joked that knowing “the secret handshake” was more important than knowing how to write a good abstract. He maintains that his first abstract was just as good, if not better, than his others that were accepted at following conferences.  I still say it is largely a crapshoot and there are a variety of factors in play. What are these other factors,  anyway? 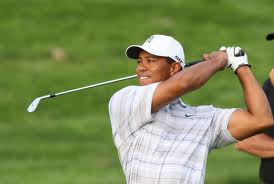 2) In the aftermath of the recent (2013) K0TESOL International Conference there was an interesting exchange on the K0TESOL Facebook Group (which some might know I am not a member of and others might know I can’t resist checking at times) someone  raised the point of how a big name dude in field had both (all?) his abstracts rejected. Someone else (who I believe was involved in the selection process) said something to the effect that that is what happens with blind vetting sometimes. There were some Tiger Woods based metaphors as well. (There were over 100 comments in that thread and I am not about to go look them all up.) I think the parallel was drawn between Tiger Woods being denied a round at the local course. The reply was that maybe Tiger didn’t have it that day or wasn’t at his best and it could happen to anyone. Confusion over metaphors aside, I was very interested in what read to me like blind belief in the blind review system. Surely the system is only as good as the people doing it? I surely don’t wish to suggest that big name dudes need to be accepted every time but I also think the system can (and *should) be questioned. I don’t believe an organization can simply say “blind review” to evade any questions about the type of sessions accepted/not accepted at conferences. I do believe it might behoove organizations to consider what is happening when well-regarded presenters are denied. I think it is all too easy to attribute it to prospective presenters just having a bad day What are the “best practices” for setting up such committees? How can the vetters be vetted? 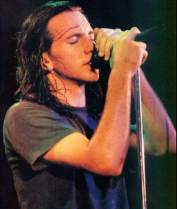 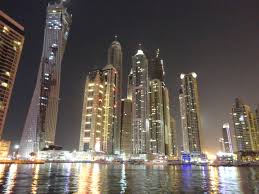 4) I recently submitted an abstract for a conference in a country, indeed region, I have never been to. I was delighted when I saw they provided a set of criteria they’d be using to vet the proposals. I was even more delighted when I saw samples of what a successful abstract for certain types of sessions might look like. I thought this was a brilliant idea and found myself wondering how commonplace this is in the rest of the world.  If not, why not? When writing abstracts what information provide by the conference committee have you found helpful? 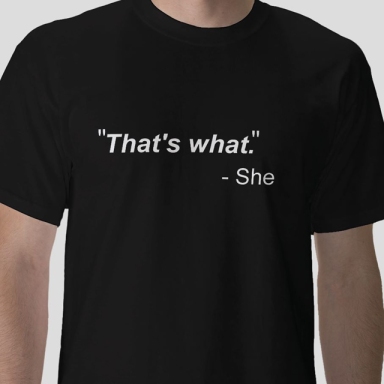 5) This might be just me but…as a potential presenter I sometimes find it extremely hard to know what I might be interested in talking about as much as 8 months in the future.I fully understand that conference committees want to get everything sorted but I also think there is something missing when people are not talking about what is most interesting to them at the moment. I don’t really have any great suggestions or anything here. Am I expecting too much? Is this a common issue for others? Is there anything that can be done about it?